Camel populations thrive in the driest, hottest, and most barren parts of the globe. Even though they manage to get enough food, what do they eat in places that seem devoid of life?

How many hump should a camel have? Dromedaries, also known as Arabian camels, only have one hump, but it is very useful. There are up to 80 pounds of fat stored in the hump, which camels can convert into water and energy when food is unavailable. Camels are able to travel up to 100 desert miles without water due to their humps. Even in desert temperatures exceeding 120°F, camels rarely sweat, so when they do drink fluids, they can conserve them for a long time. Even desert plants can hold enough moisture in winter for camels to live without water for several weeks. 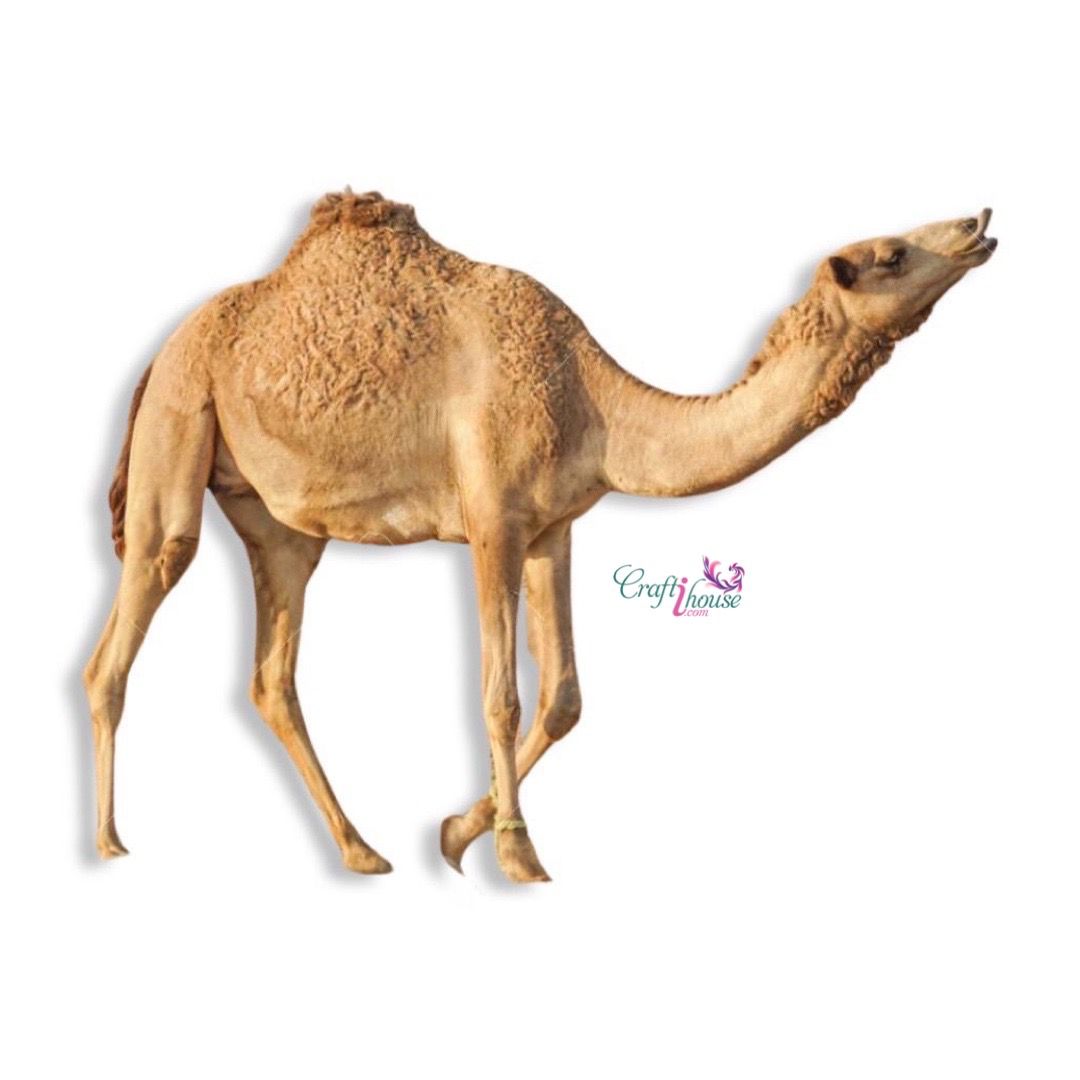 Although camels do not drink much water, when they do they soak it up like sponges. Thirsty animals can consume 30 gallons of water in 13 minutes.

Camels'lips, which are leathery and tough yet flexible, allow them to eat both thorny and salty plants (such as saltbush), the zoo reported. Fleshy protrusions called papillae also line their mouths to both protect the mouth from poke-y foods and help the camels manipulate and swallow that food, according to the NHM.

Dromedaries have other adaptations that allow them to thrive in deserts. In addition to having bushy eyebrows and long eyelashes to protect their eyes, their nostrils close to keep sand at bay. Their large, tough lips help them pick at dry, thorny desert vegetation. They have large, thick footpads that help them navigate rough terrain and shifting sands.

The Arabian camel has been domesticated for about 3,500 years, and it has long been a popular pack animal. These animals can carry heavy loads for miles on end. People in some cultures measure a person's wealth by how many camels they own. The majority of camels in the world are now domesticated. In addition to northern Africa and southwestern Asia, they have been introduced to Australia.